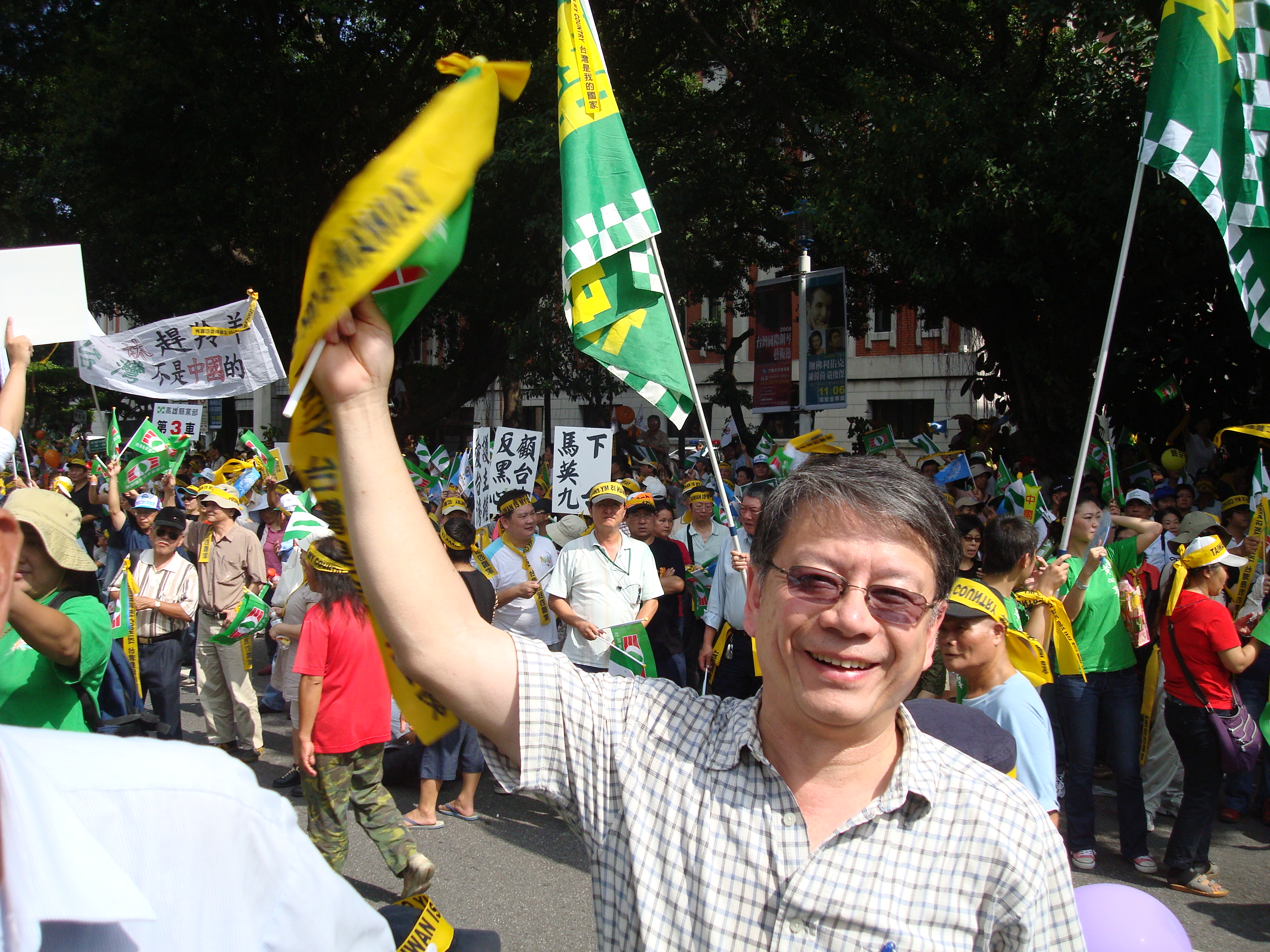 Ray Chen was born on October 3rd, 1949 in Chia-Yi, Taiwan. He was the 2nd son of Chi-Sung Chen and Chun-Tzu Wang Chen. As a young man, Ray was very smart, active, and well-loved by his relatives. His uncles and aunts would often take him on special outings, whether it was to go swimming, traveling, or dining out at restaurants. In high school, he moved to Taipei to study at the Senior High School of National Taiwan Normal University. With his impressive test scores, he was able to enroll in Taipei Medical College’s School of Pharmacy. And upon graduating in 1973, he moved to the U.S to attend Auburn University and eventually earned his Masters degree in pharmacy. Because of his commendable performance, Ray’s director recommended him to the Board of Pharmacy for an appeal, allowing him to be the first foreign graduate equivalency to take the board exam. Ray would then go on to obtain licenses to practice pharmacy in both Georgia and Alabama and continued his practice in the South for nine years.

In 1974, Ray returned to Taiwan to marry his classmate and sweetheart, Anise. In 1982, he passed the California licensing exam and he and Anise moved to Anaheim Hills, where they still reside. They now have two children, Enffie and Joe, whom Ray loved dearly. Although he had originally opened his own pharmacy, the long hours he had to work took away time from his family and he realized it was not worth the sacrifice. So, eventually, Ray quit and sold the pharmacy to work for Thrifty Drug Store (Rite Aid) instead. Ray impressed his superiors with his diligence and dependability. Aware of his abilities and contributions to the company, his superiors would often send him to pharmacies that were struggling in order to help them improve their performances, including branches in La Habra, San Bernardino, Riverside, and eventually back to his store in Orange. His coworkers enjoyed working with him, especially at the Orange store, where they became close like a family and worked hard together to become the district’s #1 store.

Ray was not only a dedicated employee at work – he was also a faithful servant at Evangelical Formosan Church of East Valley. As he took on more responsibility as an elected elder of the church, he continued to seek wisdom and deepen his understanding of his faith and relationship with God through his daily devotions and Bible studies. He took a special interest and felt a calling in spreading the Gospel through missions. When he would find out about groups or individuals in need of support to go to missions, he would try his best to help them. Last year, he met with Pastor Tsai to discuss plans to retire early to join the pastor in serving in Taiwan. When he was younger, Elder Chin-Lin Chen encouraged Ray to step up in leadership and ministered to him and influenced him. In turn, Ray would do the same to bring up and nurture new leaders in the church, including the English leaders. He made efforts to understand the Young Adults in the English group and was able to recognize almost everyone in the church by face and name.

He enjoyed traveling. In 1986, he had the opportunity to go to South East Asia with his parents and he loved traveling with his family. He would organize family reunion trips every few years along with gathering 18 relatives to travel to Japan, Hawaii, and across America to Florida for a cruise in the Bahamas. Not only did Ray have good relationships with his own brothers and sister, but these opportunities allowed for improved relationships with the next generation of his extended family as well, with nephews and nieces who loved him.

Everyone knew how much Ray loved his wife. After almost 40 years, he never lost his temper with his wife, and was always very considerate towards her. He would volunteer to cook meals for the entire week.

Some of the food for these meals came from his garden, where he liked to work in his spare time, planting vegetables and fruit. He would get the nickname of the “Avocado Uncle.” His children’s friends would enjoy his guacamole and salsa and his wish was for the fruits and vegetables in his garden to be harvested throughout the year. With each harvest, he would share it with everyone. He would consider selling his fruits at the farmers market, but instead, he would bag it and gift them to friends or relatives.

Ray understood what it meant for people living abroad to be away from their home. When he had the opportunity, he would invite those who were alone or living abroad, over to eat meals and celebrate the holidays together. He understood the difficulty of being away from family.

At the end of April, Ray discovered he had prostate cancer. He also began to exhibit some issues with motor coordination. Although initially it was thought to be cancer related, upon testing, the doctors noted there were many similarities to CJD – to which there are no current treatments. Yet, while in the hospital, he maintained his faith – he never complained, or continually asked “Why?” Instead, it gave him a chance to rethink his attitudes on life in the moments of quietness. With God’s mercy, he was able to return home on May 29th and he attended his son’s wedding a few days later on June 2nd. But unfortunately, the symptoms continued to worsen and his progress deteriorated quickly – luckily, he experienced no pain. And when friends would visit, he was able to enjoy their company and retained his sense of humor and personality.

He left us on June 15th, 2013. But before we kissed him goodbye, he smiled one last time, and we knew that an angel had come to take him up to heaven. And we have faith that although he has left us, someday, we’ll see him again in heaven, smiling just like he did when he left. 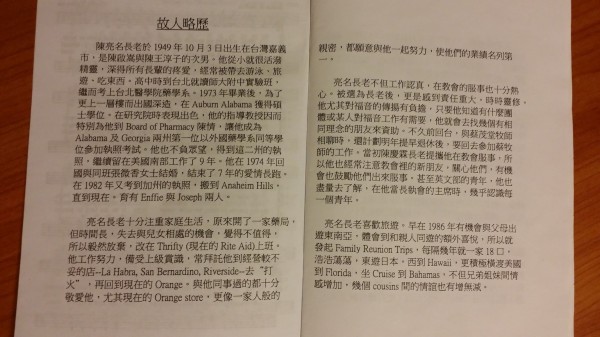 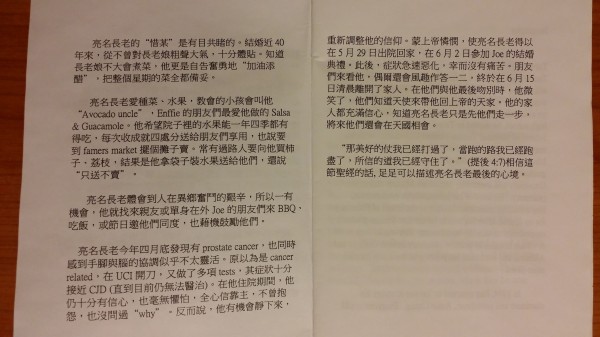 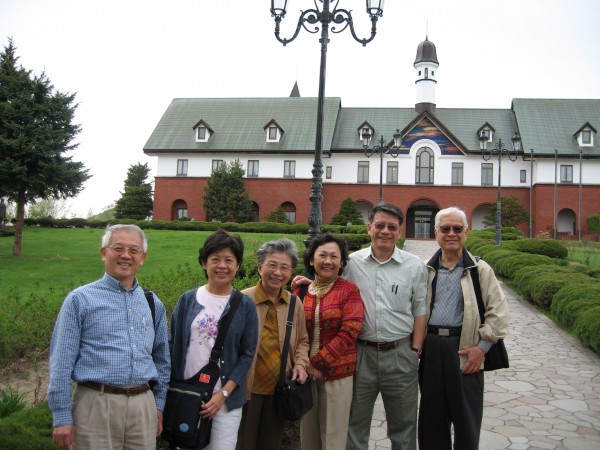 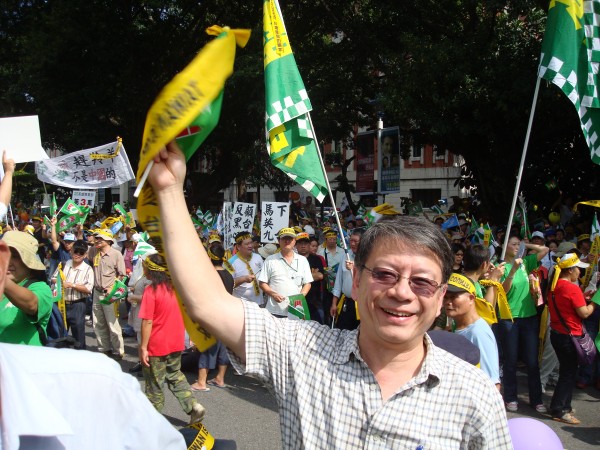 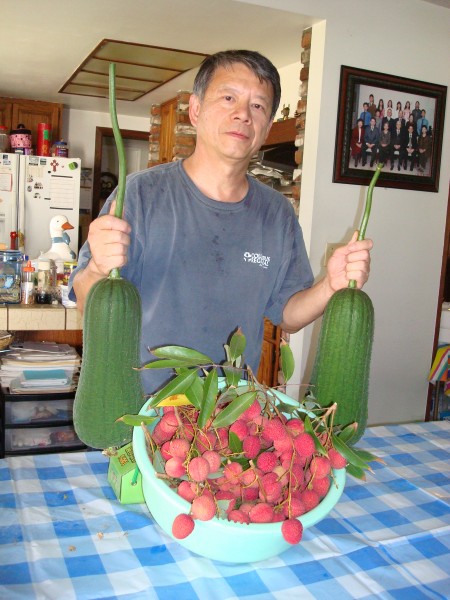 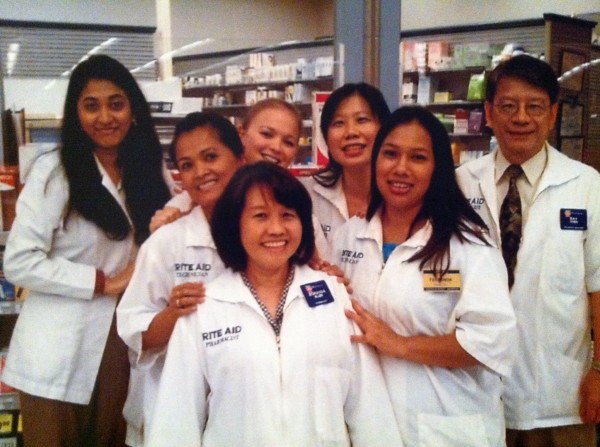 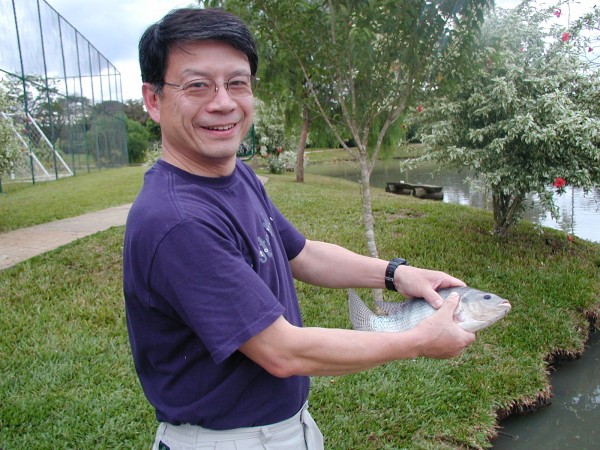 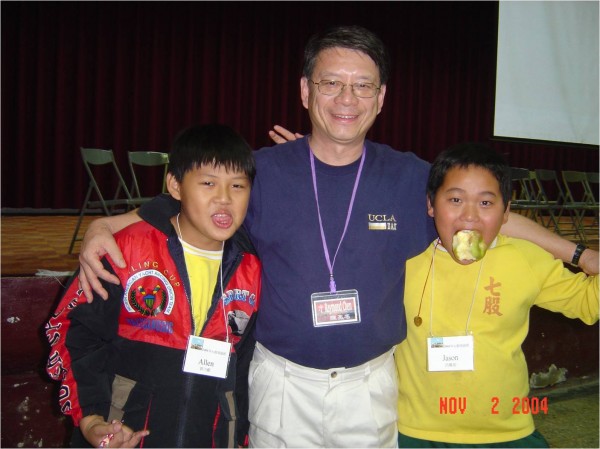