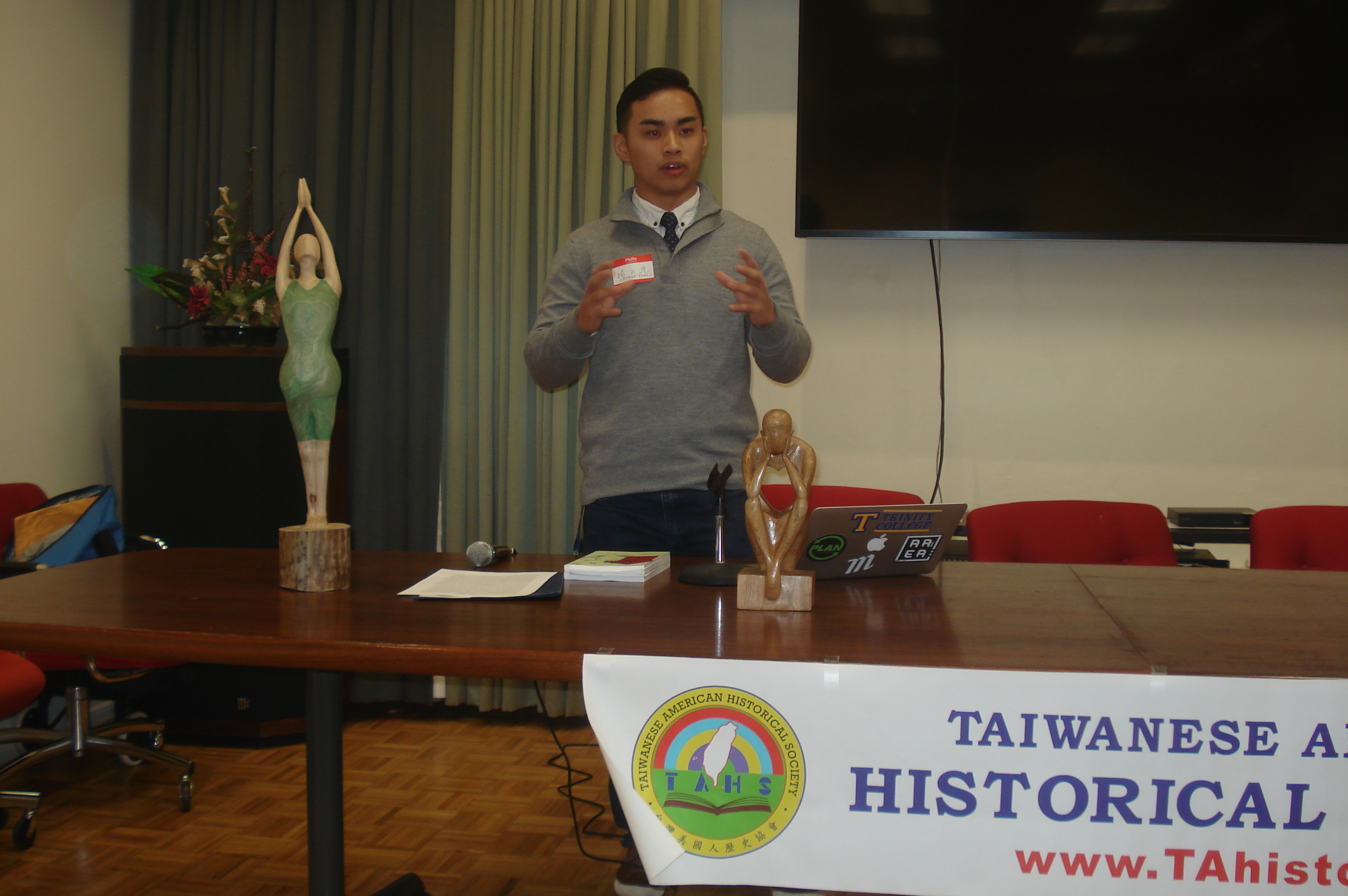 Taiwanese American, what a title. I embody this description with the greatest enthusiasm. To be able to represent my people, my island, the fierce mountains, the bubbling hot springs, the vibrant cities, and the amazing food. I see no greater privilege than to claim lineage to the people with the smallest island, but the biggest hearts. We are friendly, fun loving, and polite, Taiwanese guys make the best husbands, Taiwanese girls the best wives. Our fields are green, our waters are blue, our cities touch the sky, and our stinky tofu smells the worst. It is a unique privilege being able to represent this country in the realm of American higher education. As an athlete, a scholar, and a leader I strive to exceed not just for my own personal gain, but to bring glory to the name of Taiwan. Every day I have the privilege to be able to be a great student, athlete, leader, and friend. Through these values I know that I am conveying a positive image of what a Taiwanese American is. It brings me great pleasure to see my culture taking over American pop culture. When summer comes around, it isn’t just the Taiwanese eating shaved ice and drinking Boba, it’s all over the 626, it has spread all around Southern California. The 626 Night Market has become one of the most popular cultural festivals in the country and I wish everybody can I enjoy my culture. As my brothers and sisters back in Taiwan continue to thrive in the face of China’s aggression, I’d like them to know this. Taiwanese America is growing, flourishing, and I feel so privileged to be a part of it. 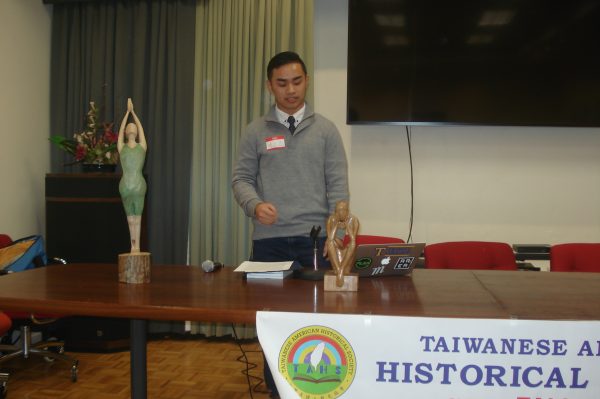 Caught in the Middle

When I was in high school, I found myself living two lives. I was a nationally ranked academic decathlete on the prestigious Burbank High School XNTRX, the 2016 Division 2 California State Champions. Up and down the state, especially throughout the Los Angeles county, decathletes knew or at least heard the name Ethan Yang. Ethan Yang, back to back state champion competitor, Ethan Yang the 4.0 student, Ethan Yang the founder of a multi-thousand dollar non-profit fundraiser. Everybody who referred to me as Ethan Yang, had that impression of me. However, I had another name, Yang, or if you knew me like that, Yang Bang. Yang Bang the varsity baseball player, spends most of his time on the baseball field, in the gym, or cruising around town with his team. Yang Bang is a jock, rough and dirty on the ball field, sleeps in third period AP Literature 24/7. So who am I? Am I a scholar or a jock? Am I a baseball player who cares about school, or a scholar who likes sports. If you ask my baseball team, they’ll tell you I’m a bookworm with a bat, constantly talking about changing the world or politics during workouts. Ask my decathlon teammates, they’ll tell you I’m what happens when you accidently takes a baseball player and stick the mind of a scholar in but keep the athlete personality. Me? I just wanna be Ethan, I want to embrace both sides of myself, which sometimes could be frustrating when it seems like I’m caught in the middle of two worlds, unable to fully assimilate into either. Kind of like being an Asian American. Are we Asian or are we Americans? Sometimes I feel like people try to box me into one, but I’m fundamentally both, not one side over the other. When it comes to people who are typically considered more “Asian” I can’t relate as much as I like. As a second generation Asian American, I speak a little Taiwanese, I’m pretty aware of my culture, I eat Asian food on a daily basis, and overall I consider myself pretty “Asian”. But when it comes to my first generation friends, I find myself unable to participate in many of our conversations or we might hangout but we will have different intentions of what is considered fun. I don’t really play video games or watch anime or have the same lifestyle, and obviously these are stereotypes, but I find that with most of my Asian friends, there comes a point where our interest diverge. On the other hand my non-Asian friends, mostly white, Mexican, and Africans, love sports, adventures, and generally being really active. Activities people would consider “cool” in my town, myself included. Hanging out with them is great until the conversations get a little bit too deep into sports or parties to the point I can’t relate cause I just wanna get some boba or bubble tea if you’re not from the west coast. That’s when my Asian friends come in, because most of my non-Asian friends aren’t as enthusiastic about Asian food and festivals as I am. It’s like I’m stuck in the middle of two worlds, and I want to be a part of both but I can never bring myself to relate fully with either. Asian-American, this identity has frustrated me sometimes, but I don’t think I would want it any other way. We are a unique blend of two great cultures. We’ve formed our own mixture of American and Asian, taking American pop and fusing it will traditional Asian themes to create something brilliant. We speak with the nuances and elegance of Americans, but we augment our character with a unique Asian perspective. We are literate in two cultures, we know how to relate with the rest of America, not just Asians. We are un-phased by what many would consider “exotic food”, yet we can tolerate and enjoy the food our non-Asian friends want. Asian. American. I wouldn’t only consider myself Asian, nor would I let myself go as only American. I’m caught in the middle. I’m an Asian American loud and proud.