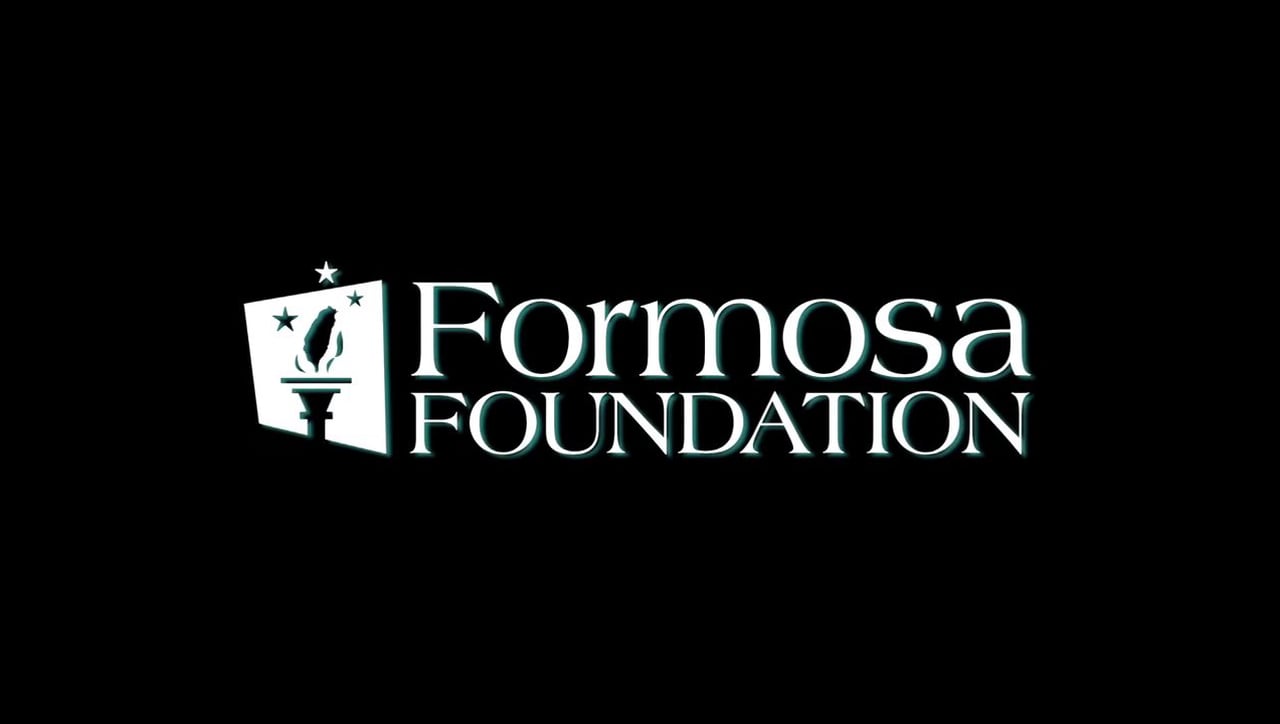 After more than 15 years of advocating for human rights, democracy, and strengthening of U.S.-Taiwan relations, Formosa Foundation has decided to wind down its operations at the end of 2016.  On behalf of the Foundation and its board, I would like to first thank our founder and honorary chairman, Mr. Li-Pei Wu, for his ongoing financial and strategic support.  Mr. Wu’s support and guidance throughout the Foundation’s existence has allowed us to leave a lasting legacy through the many programs conducted by the Foundation.  I also wish to thank the Taiwanese American community, our advisors, program speakers, and many others who have partnered with the Foundation throughout the years.

Formosa Foundation was founded in 2001, shortly after the first peaceful transition of power in Taiwan.  At that time, Mr. Wu and other early supporters started Formosa Foundation as a non-profit organization based in the United States to support Taiwan’s young democracy and to train the next generation of advocates for Taiwan.  Since then, Formosa Foundation’s flagship program, the Ambassador Program, has trained more than [300] student ambassadors who advocated for Taiwan every summer through one of the most intensive advocacy training program, followed by a week of meetings with Congressional members and staff.  The Ambassador Program has been recognized by many on the Capitol Hill as one of the best advocacy programs.

“The Formosa Foundation Ambassador Program has been a life changing milestone in my life. The passion of my fellow Ambassadors and everyone leading the program inspired me to pursue law and eventually a lifelong career in advocating for Taiwan. All the Ambassadors that have walked through the halls of Congress the last decade have been and will continue to be the foundation for Taiwan’s transformation for this generation.”

In addition to the Ambassador Program, the Foundation has held several conferences on U.S.-Taiwan relations, hosted public policy forums and roundtables, and helped promote awareness of Taiwanese history by working with Formosa Films and the producer of “Formosa Betrayed”, a Hollywood film founded and supported by the Taiwanese American community to help others better understand Taiwanese people’s struggle for democracy and self-determination.

Taiwan is now a mature democracy, and the Formosa Foundation’s work with both American and Taiwanese students has played a role in the consolidation of Taiwan’s democracy.  Many former ambassadors went on to start new ventures and programs to advocate for Taiwan in different ways.  For example, a former ambassador started “Strait Talk,” a program at Brown University aimed to foster cross-strait dialogues through working with students from the U.S., Taiwan, and China.  In 2016, former ambassador (and program coordinator) Chieh-Ting Yeh started, with several other former ambassadors, Global Taiwan Institute, a public policy incubator aimed to enhance Taiwan’s relationship with other countries, especially of the United States.

In January 2016, Taiwan completed its third peaceful transition of power, when Dr. Tsai Ying-wen became the first woman to be elected President of Taiwan.  I had a chance to witness the election from inside Dr. Tsai’s campaign headquarter, at the invitation of several former ambassadors who were part of her presidential campaign.  Since Dr. Tsai’s inauguration as President of Taiwan, the Taiwanese government has been able to make several break-through in its relationship with the United States.

As a new generation in both Taiwan and in the U.S. takes up the mantle of advocacy for Taiwan, the board of directors, after consulting with Mr. Wu, has determined that the timing is right for the Formosa Foundation to close.  As a 501(c)(3) organization, the Foundation is distributing its remaining assets to Formosan Association for Public Affairs (FAPA) to continue the work of advocating for Taiwan.

Again, I want to thank Mr. Wu, our current and former board members, our supporters and advisors, and our alumni for contributing to the Foundation’s success in the past 15 years.  While Formosa Foundation, as a legal entity, is coming to an end, the mission and the legacy of the Foundation will carry on through your continued effort to advance democracy in Taiwan and its recognition by the international community.