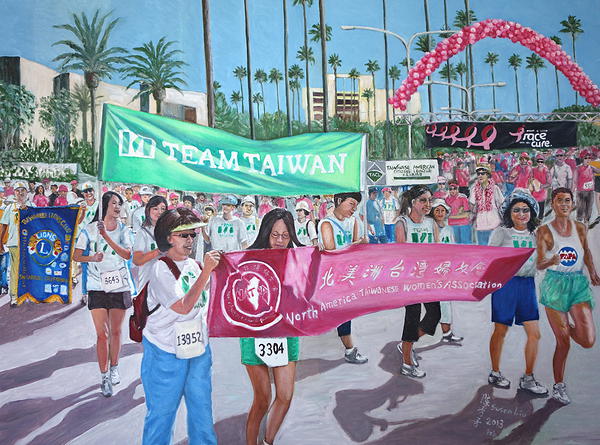 By being involving in different community activities, Taiwanese Americans have showed main stream American that we are a part of the community.

The local branches of Northern American Taiwanese Women Association organized “Team Taiwan” to participate annually in the local “Race for Cure”. Many other Taiwanese-American organizations come out to show their support. This is an opportunity to enhance the visibility of “Taiwan” as a nation in the local community. 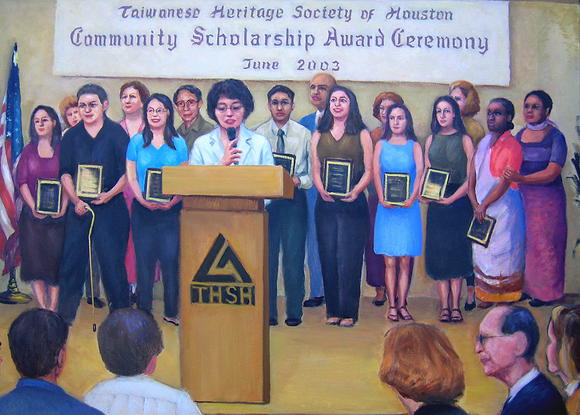 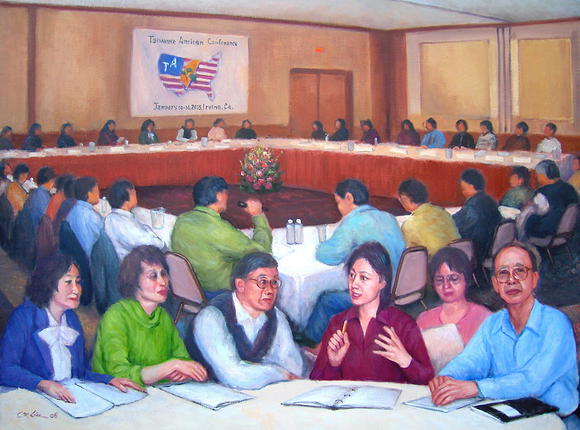 The upper left depicts the Café booth where different Taiwanese foods are sold.

The upper middle depicts the Taiwanese Cultural Exhibition booth. The theme for the year 2012 was Taiwanese Lantern Festival. 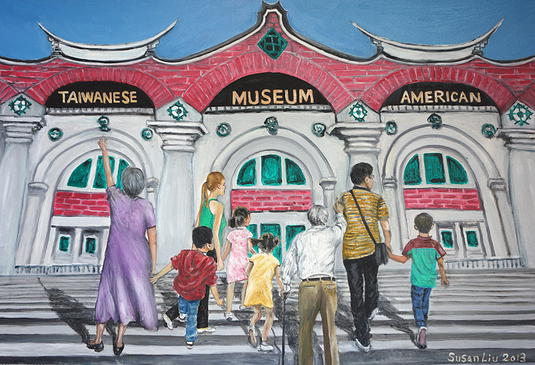