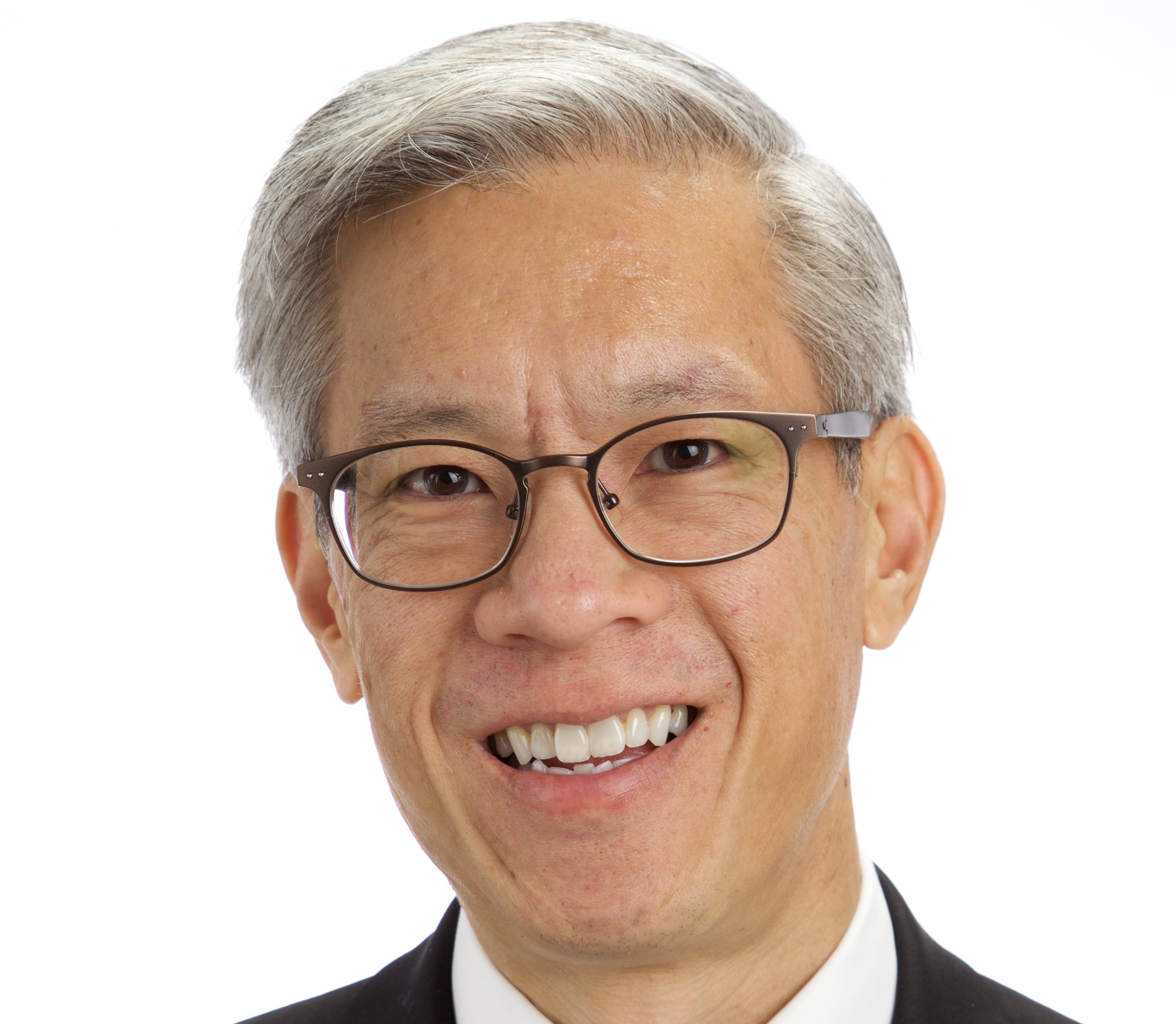 Dr. Jack J. Chen is a clinical pharmacist and researcher. He was born in South Bend, Indiana but has spent most of his life in Southern California. He is the son of Jeff and Julie Chen. Dr. Chen is married with two daughters (twins). He has dedicated most of his career towards teaching the next generation of pharmacists and contributing scholarly publications to the health professions.

Dr. Chen earned his BA Animal Physiology from UC San Diego (1989), BS Pharmacy from Massachusetts College of Pharmacy and Health Sciences (1993), and his Doctor of Pharmacy (PharmD) from the University of Utah (1995). He completed a postgraduate Specialty Pharmacy Residency (Internal Medicine) at Rush University Medical Center, Chicago (1996).
Dr. Chen is double board-certified in Pharmacotherapy and Geriatric Pharmacy Practice. He maintains a sustained record of scholarship in the field of Neurology Pharmacotherapy with an emphasis in Movement Disorders. He is an author on 160 peer-reviewed manuscripts, book chapters, and abstracts. He is a recipient of the American Society of Health-System Pharmacist (ASHP) Drug Therapy Research Award (1999) and a two-time recipient of the College of Psychiatric and Neurologic Pharmacists (CPNP) Original Research Award (2014, 2017).

From 1996 – 2000, Dr. Chen practiced as a clinical pharmacist at Huntington Memorial Hospital, Pasadena, CA. From 2000 – 2005, he was an Assistant Professor at the Western University of Health Sciences School of Pharmacy where he developed and taught the PharmD neurology therapeutics courses and served as Director of Advanced Pharmacy Practice Experiences and faculty advisor to the American Pharmacists Association (APhA) Academy of Student Pharmacists. While he was at Western University of Health Sciences, Dr. Chen completed a Clinical Neurology Preceptorship at the Movement Disorders Center, Loma Linda University (2003 – 2005).

From 2005 – 2014, Dr. Chen was Associate Professor at Loma Linda University (LLU) School of Pharmacy where he was instrumental in developing and teaching the PharmD neurology therapeutics course. He also served as the Director of Scholarly Activities to foster a departmental culture of scholarship. In 2013, he received an award as LLU School of Pharmacy Teacher of the Year. At LLU, Dr. Chen also established, obtained funding, and co-directed an interprofessional, clinical neurology movement disorders preceptorship program within the Department of Neurology. Dr. Chen maintains an adjunct appointment with the LLU School of Medicine Department of Neurology as a Full Professor.

In 2014, Dr. Chen joined the Marshall B. Ketchum University College of Pharmacy as Full Professor and Founding Chair for the Department of Pharmacy Practice.

Dr. Chen services as the American Academy of Neurology (AAN) delegate to the United States Pharmacopeial Convention and is a founding member of the AAN Neurologic Therapies Workgroup. Other highlights of his professional leadership includes serving as President of several non-profit organizations such as the San Gabriel Valley Society of Health-System Pharmacists (SGVSHP; 2002 – 2003), the Southeast Los Angeles Pharmacists Association (2001 – 2005), and the Southern California College of Clinical Pharmacy (2004 – 2006). He has served as a committee chair within national and state professional organizations including the American Colleges of Clinical Pharmacy (ACCP) Central Nervous System Practice and Research Network (2012-2013), American Association of Colleges of Pharmacy New Pharmacy Faculty Research Awards Program Review Team (2010), the California Pharmacist Association (CPhA) Educational Foundation Advisory Committee (2000 – 2002), the California Society of Health-System Pharmacist Seminar Poster Session (1999 – 2005), and as the elected Member-at-Large for the APhA Academy of Pharmacy Practice and Management Hospital & Institutional Practice Section (2000 – 2002).