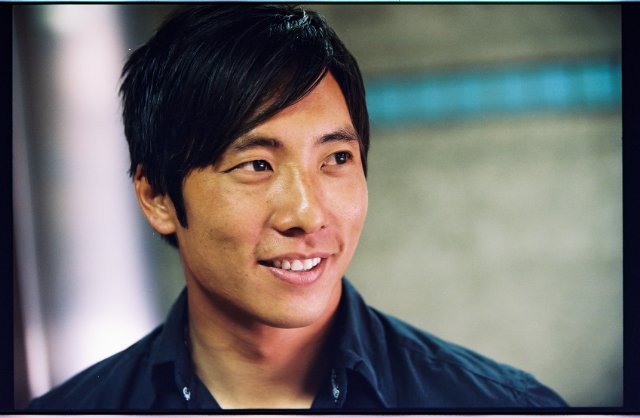 Dear FAPA-OC Members and Friends,
The Netflix hit show, Master of None, is considered one of the best new comedies of the season. One of actors, Kelvin Yu, whose parents are also FAPA-OC members, Jin and Betty Yu (游銘泉 林玲娟).  We are all very proud of their son, Kelvin for his accomplishments in the Hollywood. Please see the interview conducted by Ho Chie Tsai of TaiwaneseAmerican.org. by clicking the following link:
https://www.youtube.com/watch?v=EeJMAg4e5QQ
Enjoy the show at Netflix if you have the subscription and the interview during the holiday!
Nicholas Wu
President, FAPA-OC

In the Studio with Actor Kelvin Yu from Master of None

TaiwaneseAmerican.org’s Ho Chie Tsai catches up with actor Kelvin Yu to discuss his role as Brian Cheng, the Taiwanese American friend of Aziz Ansari’s character, Dev, in Master of None. This hit Netflix show is considered one of the best new comedies of the season.