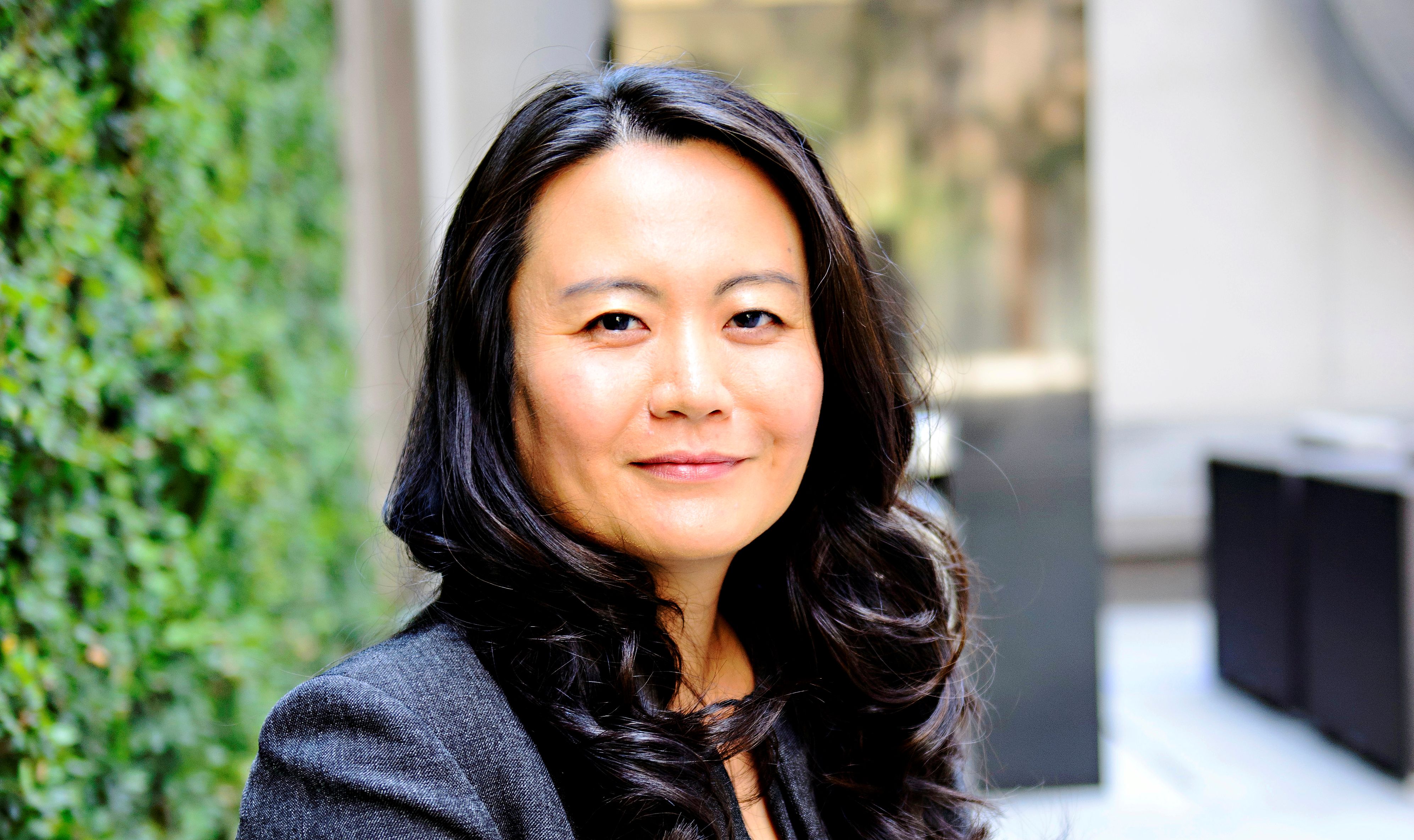 Katherine Huang (黃愷怡) is a litigation attorney who founded the Los Angeles-based law firm of Huang Ybarra Singer & May LLP.  She specializes in commercial litigation (商業訴訟) and handles matters ranging from two-party contract disputes to complex, multi-party litigation.  She has represented clients in the high-tech, energy, financial and legal services, media and entertainment, and manufacturing sectors.  Before forming Huang Ybarra Singer & May LLP, she was a partner at the nationally recognized firm of Munger Tolles & Olson, LLP, where she successfully defended corporations against fraud, tortious interference, and other claims with hundreds of millions of dollars at stake.

Ms. Huang was recognized in 2016 and 2017 as a Southern California Super Lawyer.  In 2015, Ms. Huang was named to the Daily Journal’s “Top 20 Under 40” list and recognized by the Los Angeles Magazine as one of the Top Women Attorneys of Southern California.  Her law firm also garnered a spot on the Daily Journal’s list of top litigation boutiques.

Ms. Huang was born in Taiwan and came to the United States at the age of 5.  She is proficient in Taiwanese, Mandarin Chinese, and Spanish, thought she particularly appreciates the colorful turns of phrases that are uniquely possible in Taiwanese.  A longtime educator, Ms. Huang has trained and mentored numerous new attorneys and has taught creative writing and language skills to elementary and middle school students.  Ms. Huang also serves on the board of directors of the Westside Infant-Family Network, an award-winning nonprofit organization that provides mental health therapy to young children and their families.

In 2015, Ms. Huang represented the Taiwanese American Seniors Association (“TASA”) in a dispute with certain former directors who had wrongfully taken TASA’s funds for their own use.  After a month-long trial, the court ordered the former directors to return all of the funds to TASA and pay punitive damages.